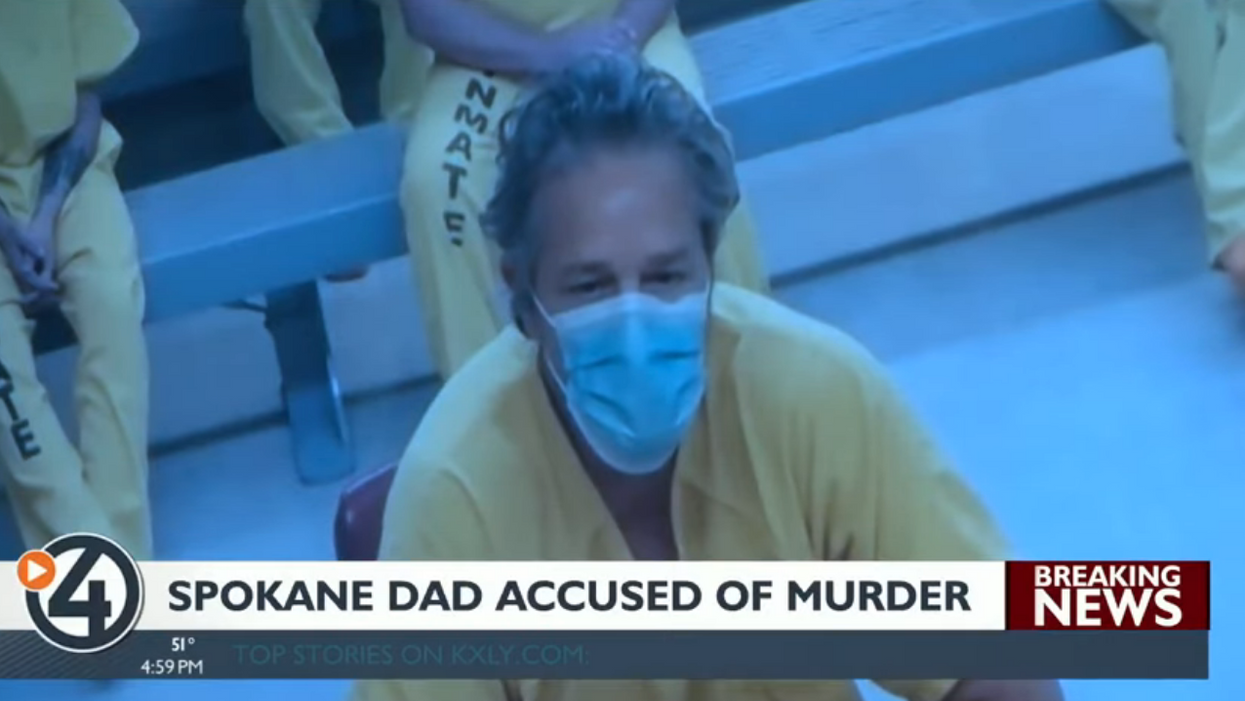 Commenters on social media are calling a Washington state father a “hero” in response to reports that he allegedly rescued his daughter from sex traffickers and later killed the man he believed responsible for selling his daughter into sex slavery.

In a press release issued on Monday, the Spokane Police Department said that it had discovered the remains of a 19-year-old male — whom they believe to be the former boyfriend of 60-year-old John Eisenman’s daughter — stuffed in the trunk of an abandoned vehicle.

Describing the incident as a “complex case,” police reported that Eisenman had set off to avenge his daughter after learning that she had been sold into a Seattle-area prostitution ring in October 2020, by her then-boyfriend, the deceased.

The 19-year-old male was identified by KXLY-TV as Andrew Sorenson.

Eisenman, who has no prior violent criminal history, has been charged with first-degree murder and is being held on a $1 million bond.

According to police, the father rescued his daughter from the ring in October 2020 before later obtaining information indicating that Sorenson was the one who sold her to the traffickers.

Armed with that information, sometime in November 2020, police say Eisenman confronted Sorenson after learning that he would be at a certain location, tying him up, and placing him in the trunk of his vehicle. He subsequently hit Sorenson in the head multiple times with a cinder block and stabbed him repeatedly, resulting in his death.

Following the fatal assault, Eisenman allegedly “drove the vehicle to a remote area in North Spokane County and abandoned the car with the body still inside.” Roughly a year later, Sorenson’s remains were discovered.

What has been the reaction?

Several users responded to the police department’s news release on Facebook by commending the father’s actions and arguing his crime was justified.

A GoFundMe account set up Monday to raise funds to cover Eisenman’s bond and legal fees has already amassed thousands of dollars in donations.

Elon Musk Promises To Give $6 Billion To Solving World Hunger… If The U.N. Can Be Transparent About The Money

President Trump Cut Aid to China in Half | Dan Bongino